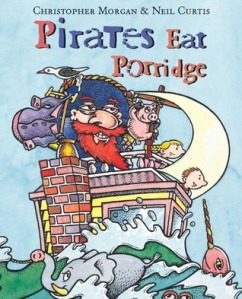 While Mom and Dad are away, a pirate takes Billy and his sister Heidi on a wild adventure, sailing their “fish-stick finger” house to Itchy Ear Island and telling them quirky facts about pirates, parrots, and cabbages.

Thirty thousand years ago, an imaginative child sees the shapes of animals in clouds and on the walls of the cave he shares with his family, but no one else can see them until he makes the world’s first drawing. Includes author’s note on cave drawings. 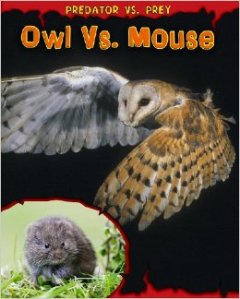 Describes the predator-prey relationship between owls and mice, examining the characteristics of each animal, and discussing which animal would win in a fight. If you like this book, we have more books in the Predator vs. Prey series in the library! 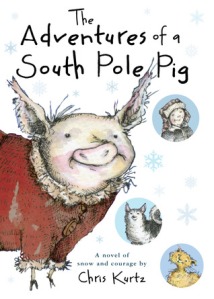 Move over Charlotte…Flora the pig ditches the sedentary life on the farm for an adventure in Antarctica, where she escapes the knife and lives her dream of pulling a sled with a team of dog. 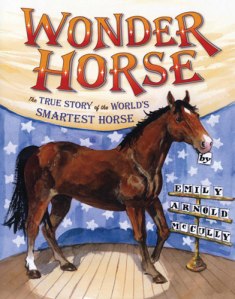 A fictionalized account of Bill “Doc” Key, a former slave who became a veterinarian, trained his horse, Jim Key, to recognize letters and numbers and to perform in skits around the country, and moved the nation toward a belief in treating animals humanely. 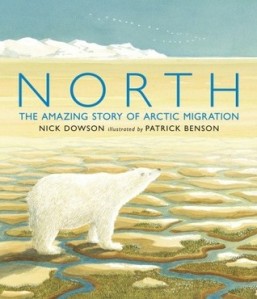 A celebration of the seasons and the migration of millions of animals to the Arctic tundra. This books makes the reader recognize the hardships and harmony of life in the wild.

Ben and his friend Jill find themselves in danger when they discover the secret history of their school and set out to derail a developer’s plan to level the building to make way for an amusement park.  Don’t think Ben, his friend Jill and the tag-along Robert can ruin a multimillion dollar real estate deal? Then you don’t know the history and the power of the Keepers of the School. 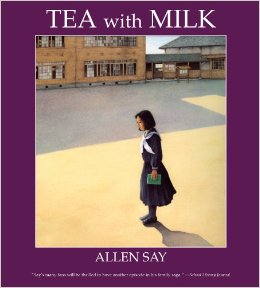 After growing up near San Francisco, a young Japanese woman returns with her parents to their native Japan, but she feels foreign and out of place.

Nature + Math = Fibonacci.  An illustrated story of Leonardo Fibonacci that depicts the famed mathematician during his childhood in medieval Italy and on his world travels where he learned about mathematics, which led Fibonacci to discover a renown sequence of numbers.