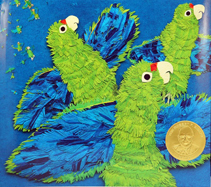 If there is one nonfiction book that you can’t pass up, it is this book!  Learn about human impact nearly caused one of the most beautiful birds to become extinct.  This is a story about one species struggle to survive and the scientists never gave up in their pursuit to save this exquisite bird.  Did you know parrots thrived in Puerto Rico long before the first human settlers arrived some 5,000 years ago?  But by 1975, only 13 of the birds were still living in the wild. 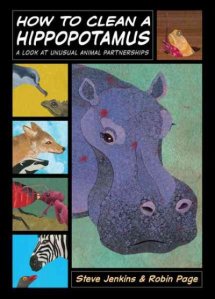 How To Clean a Hippopotamus:  A Look at Unusual Animal Partnerships

You’ll learn all about the scientific concept of symbiosis. Jenkins and Page describe the unusual relationships between various animals in the wild.  Find out why a mongoose comes running when a warthog lies down, how a crab and an iguana help each other out why ravens follow wolves, and more.

Cougar: A Cat with Many Names

A three time award-winning book and the only contender for the 2014 Children’s Choice Awards!

Early one evening in October 2011, Gail Loveman heard a strange noise coming from outside her house in Boulder, Colorado. She looked through the glass door leading to her backyard and was shocked by what she saw. There, standing on her porch, was a cougar! Because cougars are solitary animals that avoid contact with humans, it’s rare to see a cougar in the wild, and very unusual to see one near a house. In Cougar: A Cat With Many Names, kids will go on a real-life adventure with wildlife biologists as they investigate changes in the range of cougars as humans settle in the animals’ territories.

Can tiny bests live under your skin?  What do these creatures feed on?  How do such small creatures survive?

Mr. Strike Out by Jake Maddox

David Gray is notorious in his baseball league, notorious for strike outs, both as a pitcher and a batter. After learning about the great Babe Ruth, David becomes determined to become a good all-around player, which means he’ll have to learn how to bat.

You might also like:  Girl Wonder:  A Baseball Story in Nine Innings by Deborah Hopkinson and Shortstop from Tokyo by Matt Christopher and Babe and Me:  A Baseball Card Adventure by Dan Gutman 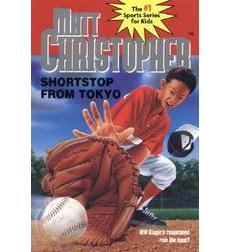 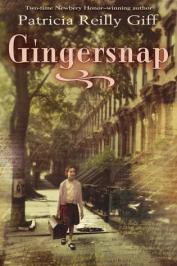 When her brother Rob, a Navy cook, goes missing in action during World War II, Jayna, desperate for family, leaves upstate New York and their cranky landlady, accompanied by a turtle and a ghost, to seek their grandmother, who Rob believes may live in Brooklyn.

You might also like: Don’t Read This and Other Tales of the Unnatural by Margaret Mahy, The Ghost on the Stairs by Chris Eboch and The Amber Cat by Hilary McKay 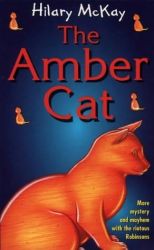 The Quail Club by Carolyn Marsden 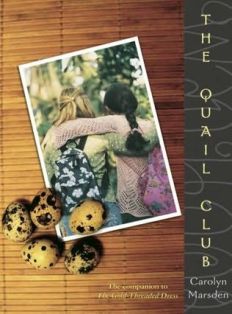 Oy lives in America now, but she loves to go to the back room of Pak’s auto shop on Saturdays to learn traditional Thai dances. She loves it almost as much as being a member of the Quail Club – five friends who gather after school to hatch and care for baby quail. When the teacher announces a talent show, Oy knows how proud her family and Pak would be to see her step onstage in her beautiful gold-threaded dress from Thailand. But bossy Liliandra vows to kick her out of the Quail Club if she won’t team up for a very different kind of dance. Someone will be disappointed. But who?

You might also like:  The Talent Show by Dan Gutman, The Talented Clementine by Sara Pennypacker and Justin Fisher Declares War! by James Preller 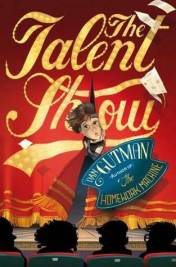 While picking up milk for his children’s cereal, a father is abducted by aliens and finds himself on a wild adventure through time and space.

You might also like:  Mr. Popper’s Penguins by Richard Atwater, The Trouble With Chickens by Doreen Cronin and Hello, Mrs. Piggle-Wiggle by Betty MacDonald

A brief biography of Serbian-American scientist Nikola Tesla, whose early fascination with electricity caused him to go on to invent alternating current and many devices that helped bring electricity to American households and, eventually, the rest of the world, at the turn of the twentieth century. 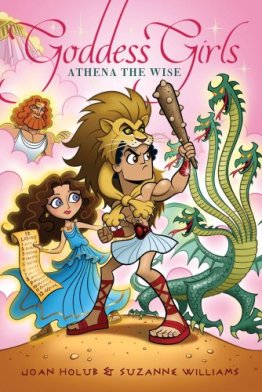 Authors put a modern spin on classic Greek Myths in this new series! Follow the ins and outs of divine social life on Mount Olympus Academy where the most privileged godboys and goddess girls in the Greek Pantheon hone their magical skills. 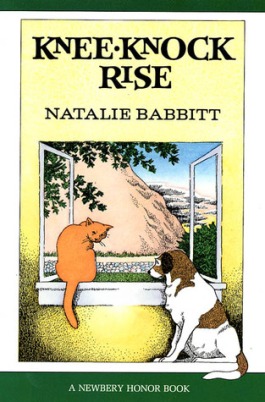 A young boy named Egan sets out to prove that the strange sounds coming from the top of the Mammoth Mountains near his aunt and uncle’s home–which the villagers believe are the cries of a mysterious monster–have a reasonable explanation.

Kevin Henkes introduces second-grader Billy Miller in this fast-paced and funny story about friendship, sibling rivalry, and elementary school. The Year of Billy Miller was named a 2014 Newbery Honor book.  Perfect for fans of the Ramona books; Frindle, by Andrew Clements; and the Clementine series.

In this fast-paced, courageous, and inspiring story, readers adventure with Charley (Charlotte) Parkhurst, as she first finds work as a stable hand, becomes a famous stage-coach driver and fools everyone by her appearance.  Posing as a man for most of her adult life, it wasn’t until after her death that anyone discovered Charley Parkhurst was a woman.

Twelve-year-old Princess Aurora has been cursed to prick her finger and sleep for one hundred years, but before her fate can come to pass, she and her sister Luna embark on a perilous journey to find the fairy who can break the curse.